It’s been a while since I last did a top five post and for this one, I thought it would be fun to talk about my favorite chaotic protagonists. My favorite characters who I definitely feel emulate Jacob in New Moon answering the phone and saying “Charlie’s not here, he’s arranging a funeral”. That is the most epic agent of chaos moment in the whole Twilight series and I think about it often.

These characters probably won’t reach that level of chaotic energy level, but who knows, right?

ONE. NOZOMI, FROM LOVE AND OTHER NATURAL DISASTERS 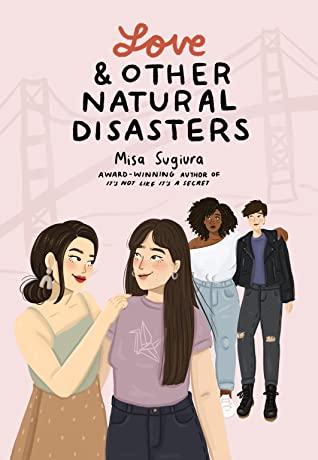 Yes, Nozomi is absolutely the definition of chaotic lesbian. Not only she falls for people wayyyy too easily, but she also romanticizes every little thing about her life. It’s a problem. There is also this great scene when she ends up dropping a box filled with paper cranes that took months to be folded and she still tries to cover it up, like somehow that would make it better.

A mess, really. But an icon at the same time.

TWO. NAX, FROM THE DISASTERS

Y’all. Nax is one of the best protagonists I ever read about but if that man isn’t chaotic af. He has no idea what’s going on half of the time, is falling in love with two people at the same time, and constantly getting him and his friends in more trouble as they try getting out of it. He made the reading experience twice as fun with all his chaotic-ness and I appreciate that a lot.

THREE. AARON, FROM WE ARE INEVITABLE 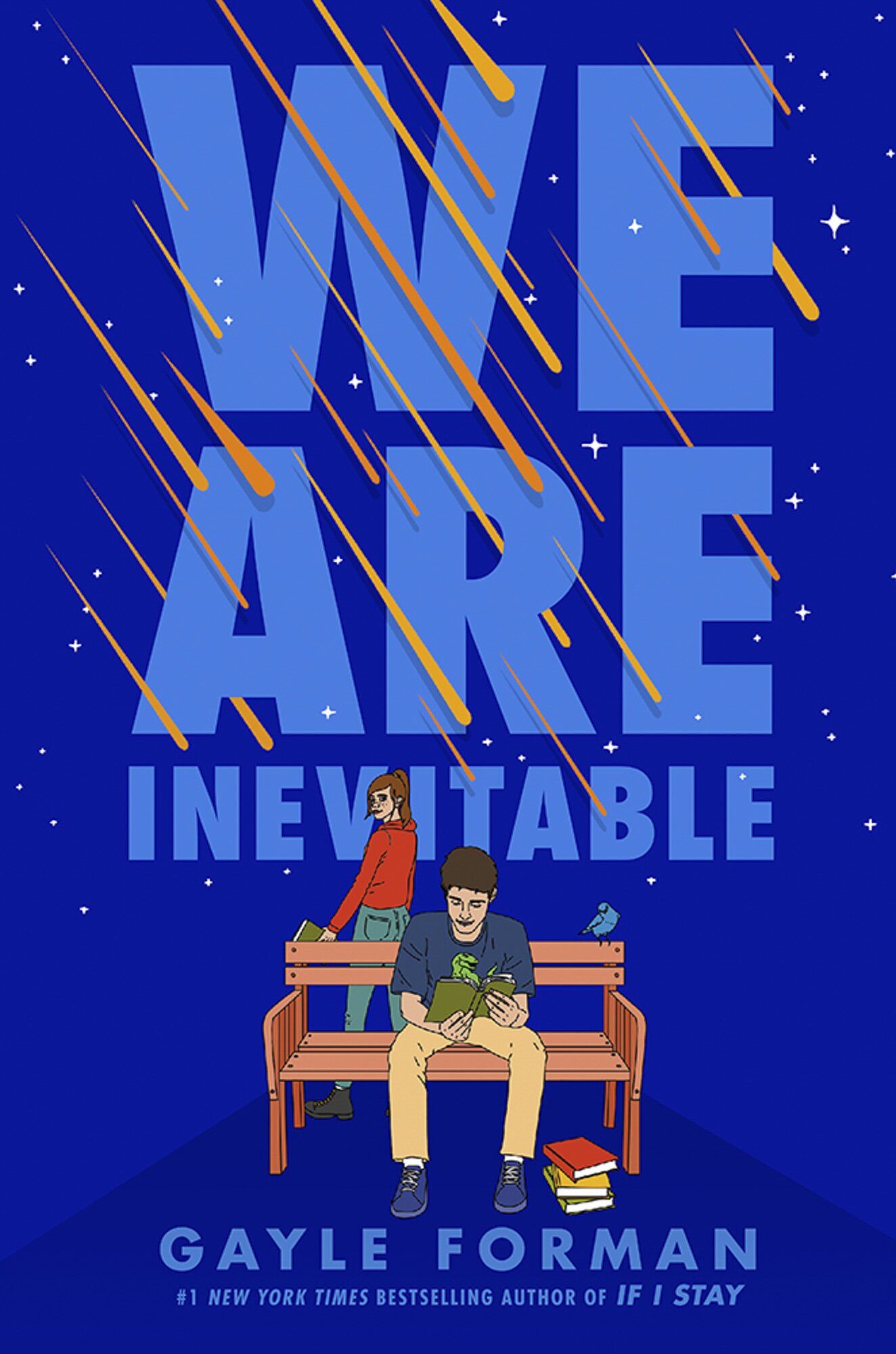 Aaron is definitely a character who is trying his best, but making so much mess in the process. Basically, this book’s premise is that Aaron, behind his parents back, ends up selling their failing bookstore because they’re in a lot of debt. However, he doesn’t tell his parents about it. Or anyone for that matter. And when people start showing up, wanting to help the store, he freaks out and has no idea what to do. It is hilariously messy and I truly did not expect how much this book would make me laugh.

Cole is a bit different from the other characters I talked about because although he is chaotic, it’s not typically in the fun-lmao-she’s-crazy type of way that the other characters. However, I had to add him to the list. Especially because I was re-reading Sinner recently and the scene when he jumps out of the car in the middle of traffic to get to Isabel quicker is such chaotic behavior. And don’t get me started on him running away from a store wearing nothing but Isabel’s leggings. Peak chaos.

FIVE. HAZEL, FROM JOSH AND HAZEL’S GUIDE TO NOT DATING

I mean, would it be a list of chaotic protagonists if I didn’t include the self-proclaimed quirky, edgy, not like other girls queen that is Hazel? I do like her a lot. Some of the things that she does throughout the book did make me cringe, not gonna lie. Especially when she is in a music festival and starts dancing, even though she is not near the crowd at all. But, hey, some of her chaos actually makes for amazing embarrassing-but-cute moments that made the book what it is after all!

Let’s talk, friends: what are some of your favorite chaotic protagonists? Do you relate to my picks? Let me know in the comments!