Today, I wanted to share about a recent passion of mine that has nothing to do with books. It’s funny that I’m in love with documentaries now, because I was just reading old journal entries and I mentioned that I hated them. Well, things definitely changed and I decided to choose my top favorites to talk about today.

1. GET ME ROGER STONE

This is a documentary for those who are interested in politics, which I just became recently. As the name suggests, this documentary follows Roger Stone, an infamous figure in the US politics, that recently served as an adviser for Trump’s early campaign. And though I couldn’t disagree more with  Trump’s politics, both him and Stone are very interesting figures to follow.

Roger Stone is known for being a dirty trickster and for having Richard Nixon’s face tattoed in his back. Getting to know about him is understanding the dark side of American politics, as well as how fake-news have been helping campaigns for years before the term even became popular. In order to criticize someone, we have to know them, which is why I found this so incredible to watch. 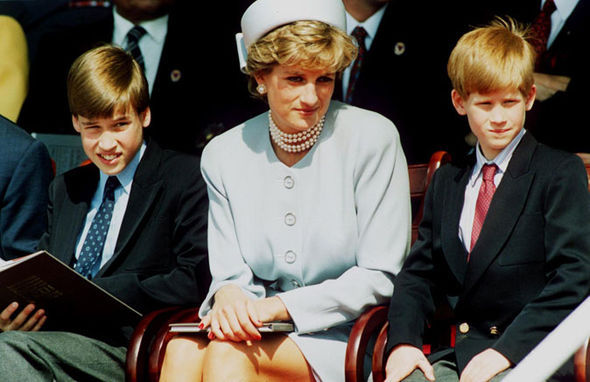 As a pop-culture lover, I certainly know very few things about most 90’s stars. And though Lady Di was not an artist, she was definitely a very popular figure of that time. Getting to know her, through her own perspective in this documentary, was one of the most powerful things I’ve ever watched.

Lady Di was a wonderful woman and I was absolutely unaware of the amount of struggles that she went through, from eating disorders to the media pressure. It is a slow paced documentary, with just pictures and old video footage, along with her own audio, but very insightful and absolutely beautiful.

3. THE BEATLES: EIGHT DAYS A WEEK

If you don’t know anything about The Beatles – like me, that only knew 2/4 of them -, I wouldn’t say start with this one. ‘How The Beatles Changed The World‘ would probably be the best one for beginners, because it covers their entire career, with all the ups and down. Eight Days a Week, on the other hand, focuses solely on the ‘touring years‘, aka, the beginning of their career.

Because I’m much more interested in the early 60s and my favorite albums by The Beatles are their first ones, I enjoyed this one a lot more. It’s a very interesting take on the Beatlemania and in the early boyband-fan culture, which is obviously very relatable. And I’m still impressed by the fact they were able to perform on synch even though they didn’t listen to each other at all, while on stage. Like, how?!

I actually watched this documentary on class, and it moved some of my classmates to tears. 13th, in the name, refers to the 13th amendmant in the American Constitution, that abolished slavery as an aftermath of Civil War. As you can expect, it will be all about the lives of black people in the United States today.

Actually, the documentary tackles mostly the problem of mass incarceration of communities of color in the country. It’s such a well done project: there are historical elements, mixed in with shocking data and a very engaging and dynamic presentation that makes it delightful to watch. If the theme sparks your interest, it’s a must check! 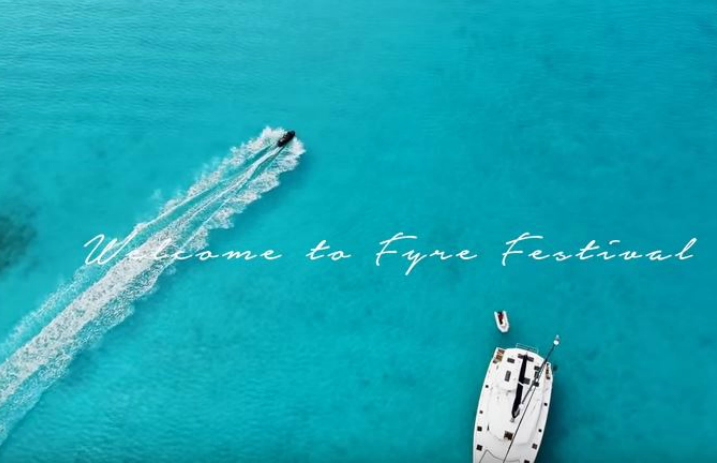 This is a documentary I watched recently and it was fascinating and crazy at the same time. As the name suggest, Fyre follows the process and the outcome of the Fyre Festival that happened in 2017 and was the biggest disaster of all times. In case you’re not familiar with the story: this festival was advertised as the biggest music festival of this age, set in a desert island with tickets around $10,000. It all turned out to be a huge scam in the end, and the documentary follows how it all came to be pretty well.

One of my favorite things about this one though was how it shed light to the lives affected by the outcome of the scam. Most people got back into planes, returned to their homes and moved on with their lives. But the locals in the Bahamas, who rent their homes, worked their butts off and tried to pull this thing together never even got paid. It’s a side of the story that I had never really thought about before, and I’m glad the docmmentary was able to tell it.

These are all the documentaries I have to share today! All of them are either original Netflix’s or available on the platform, so it should be pretty easy to find if you want to watch it. If you have any favorite documentary yourself, please share in the comments, as I’m constantly looking for recommendations! ☀️